CAIRN had been called by the sponsor AG2R which is a cycling team on the tour de France. He usually used 2 inflatable IGLOOS on 80m2.

In 2014, AG2R decided to replace the IGLOOS by a unique awning. CAIRN designed 3 different original solutions.
AG2R selected one and CAIRN manufactured in accordance with the client requirements. So the new awning is 80m2, branded with removable markings, shelter the animations games, set up with only 1 worker on the Tour de France.
Everything including electric power, sound , lights, animation and games tools is packed into a 3,5t van 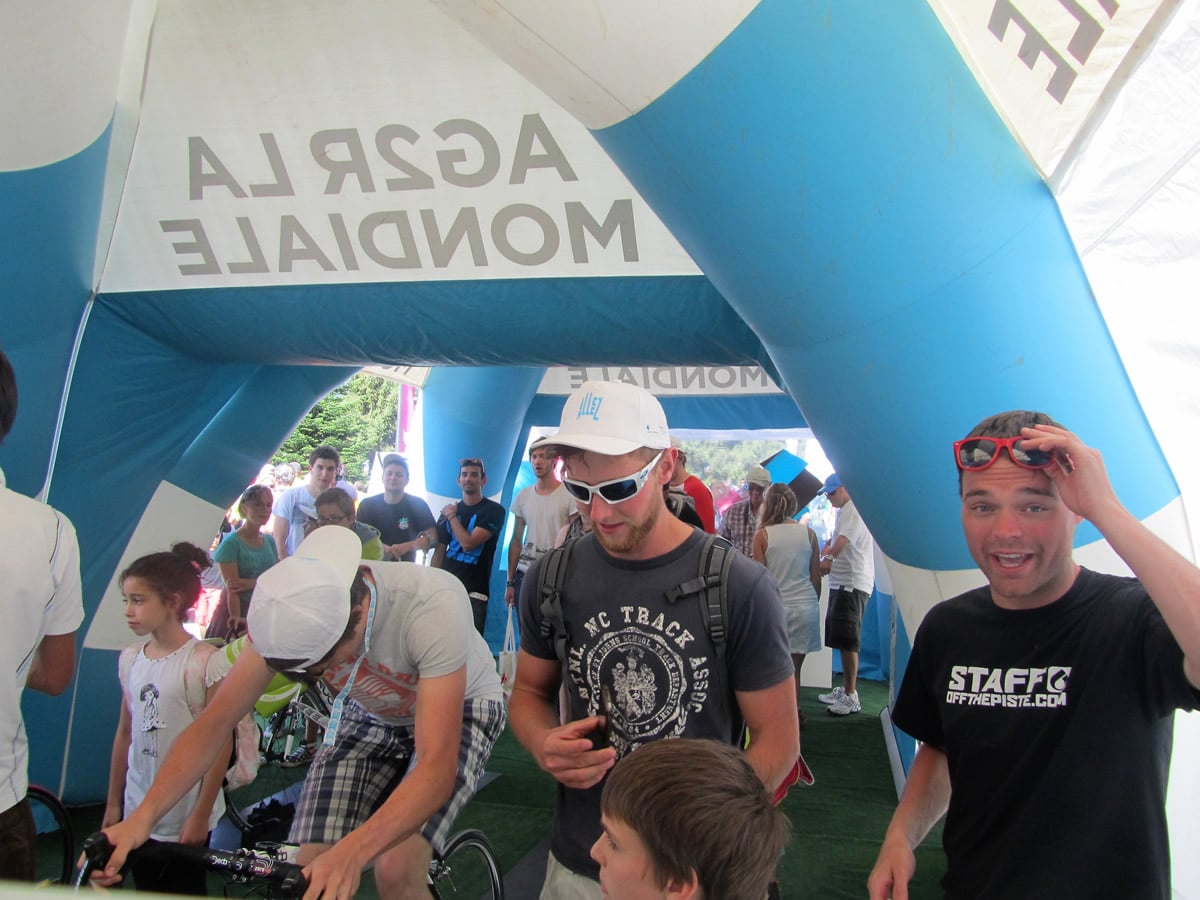 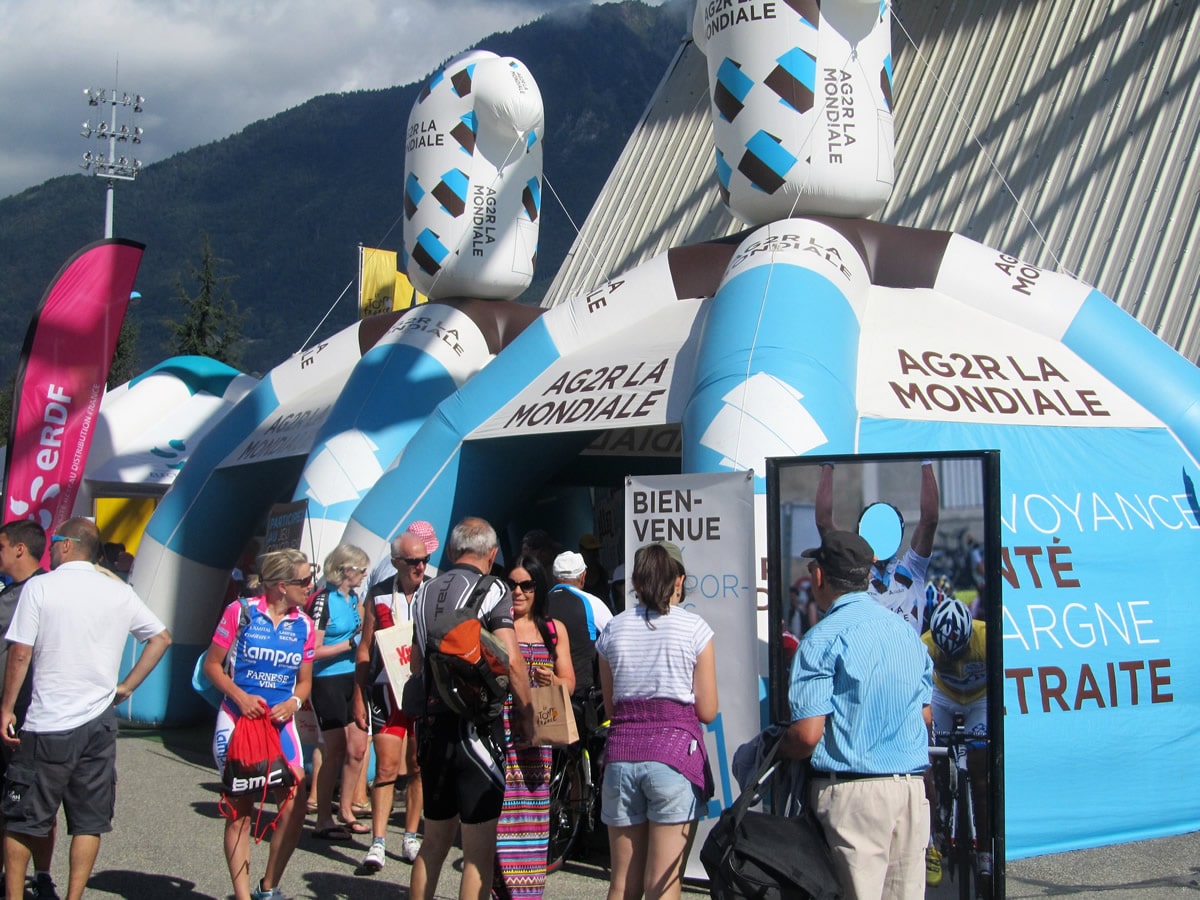 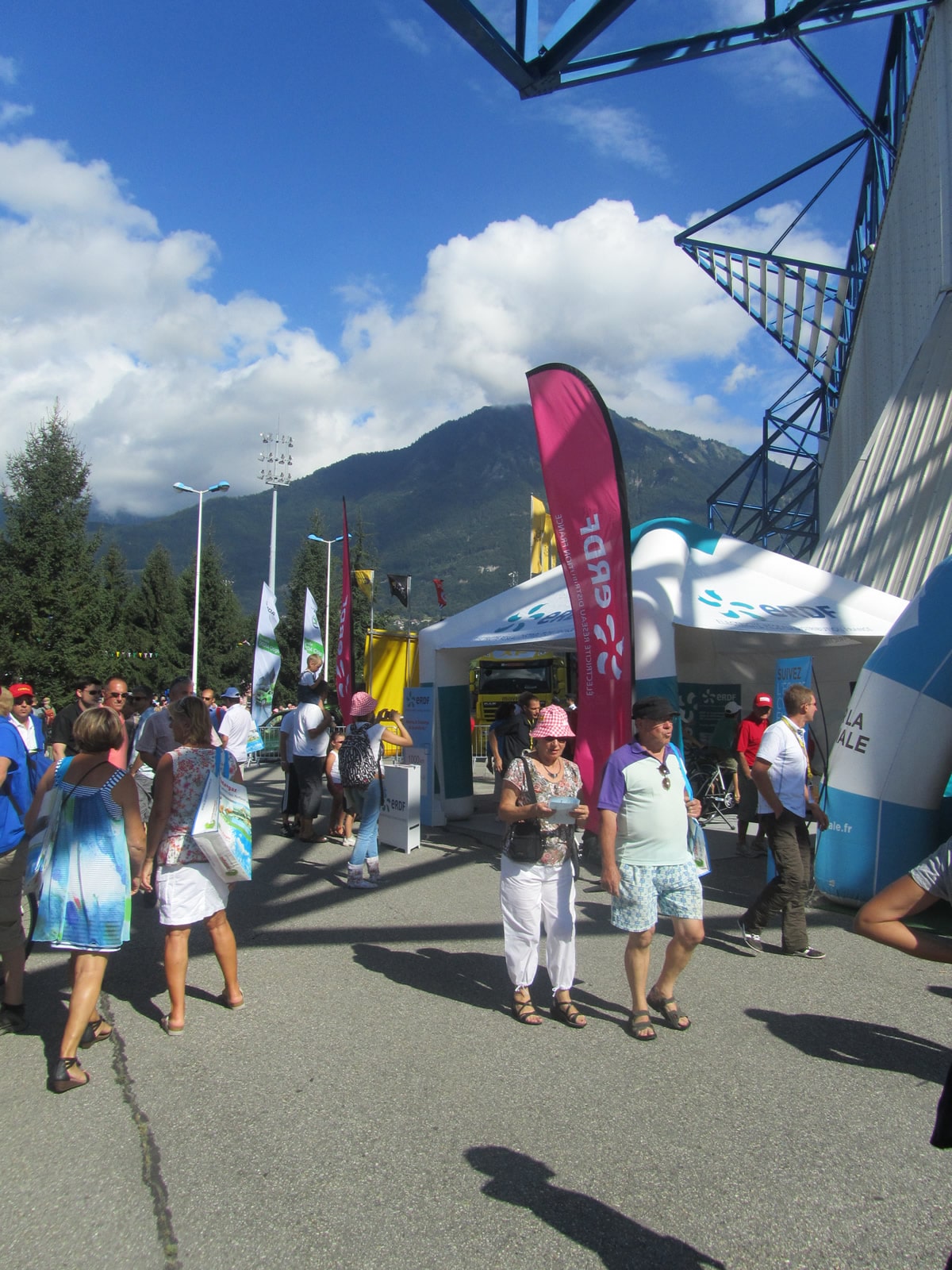 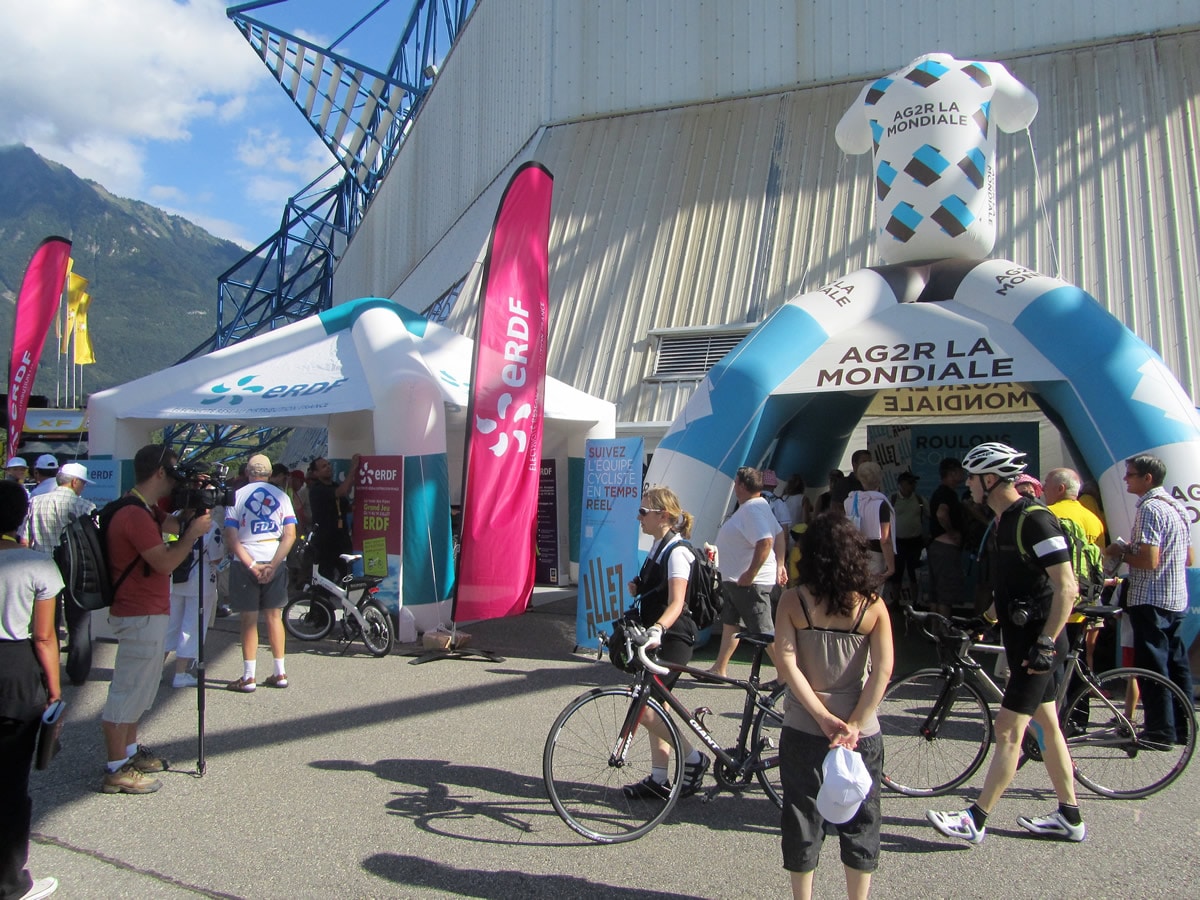 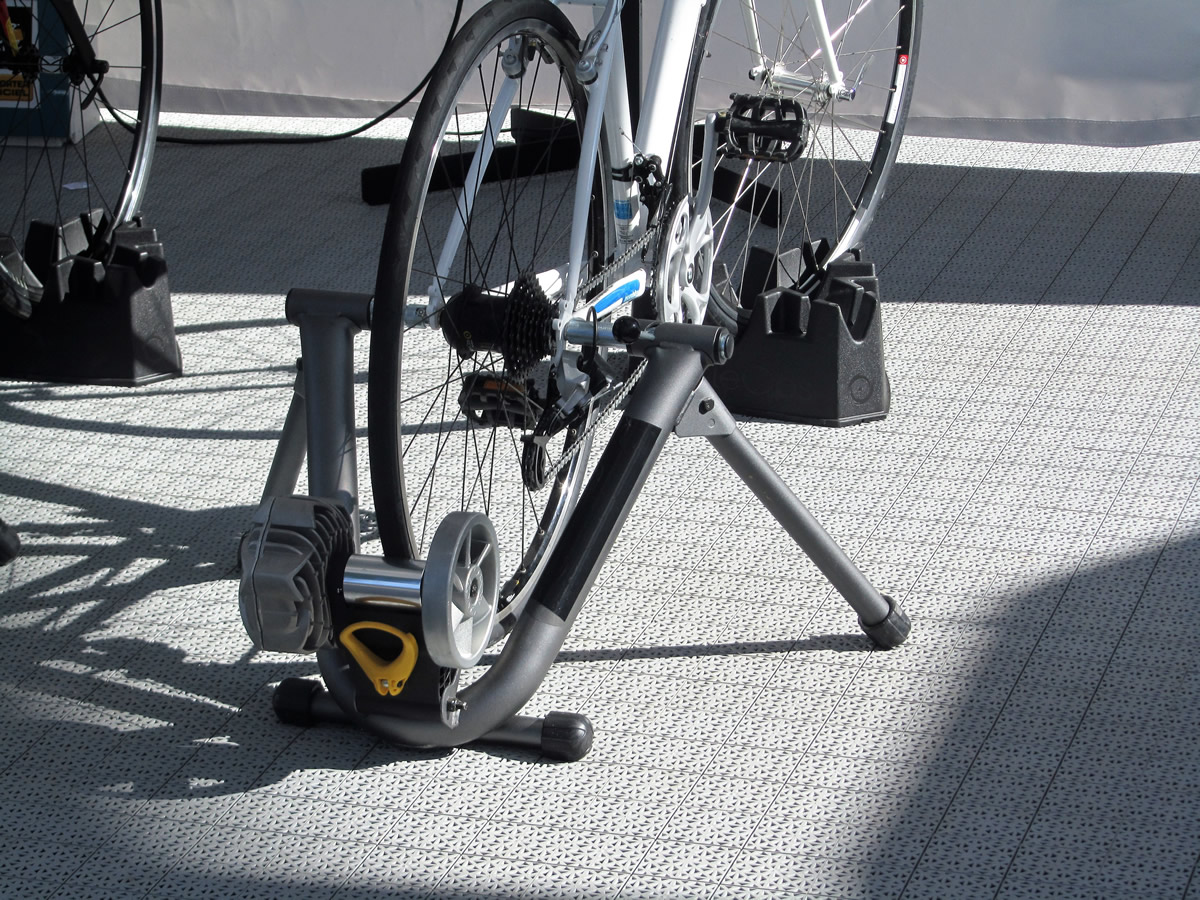 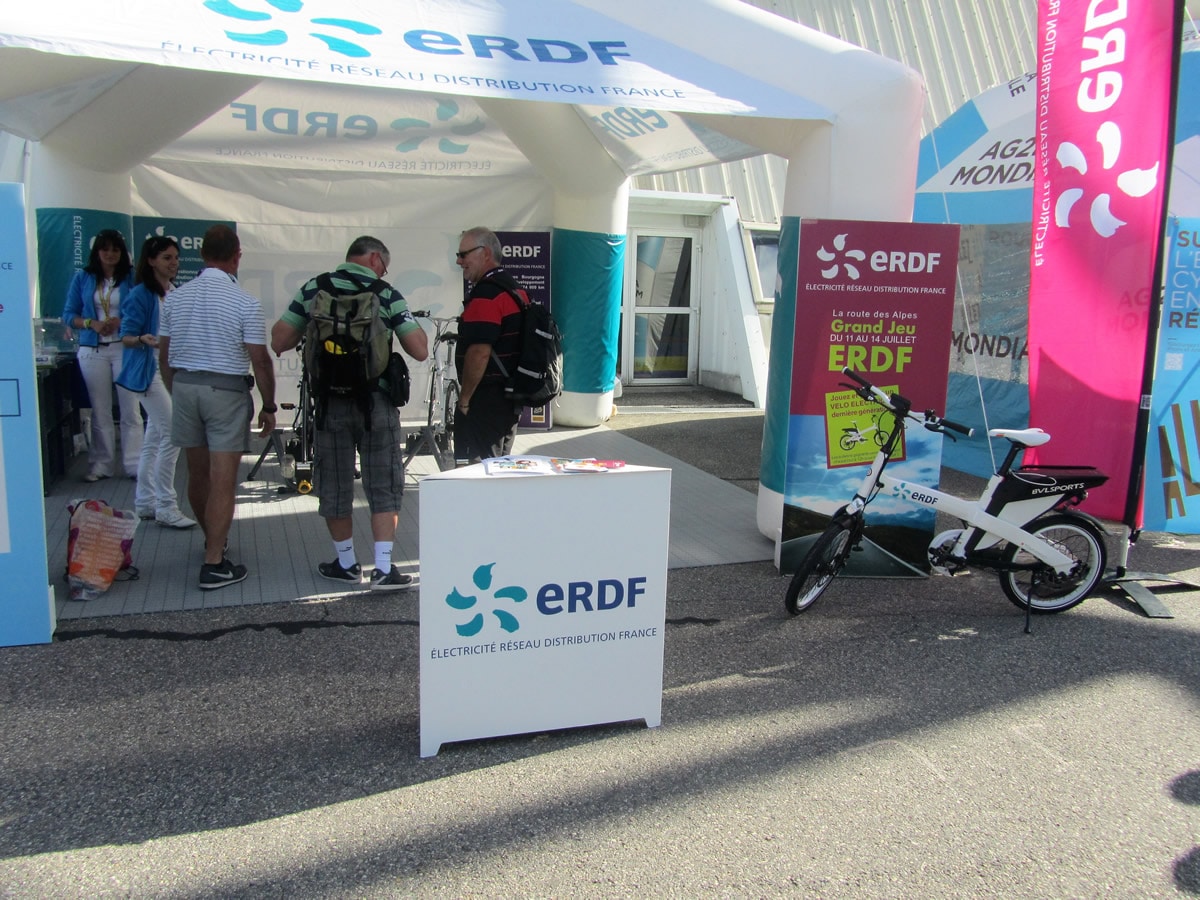 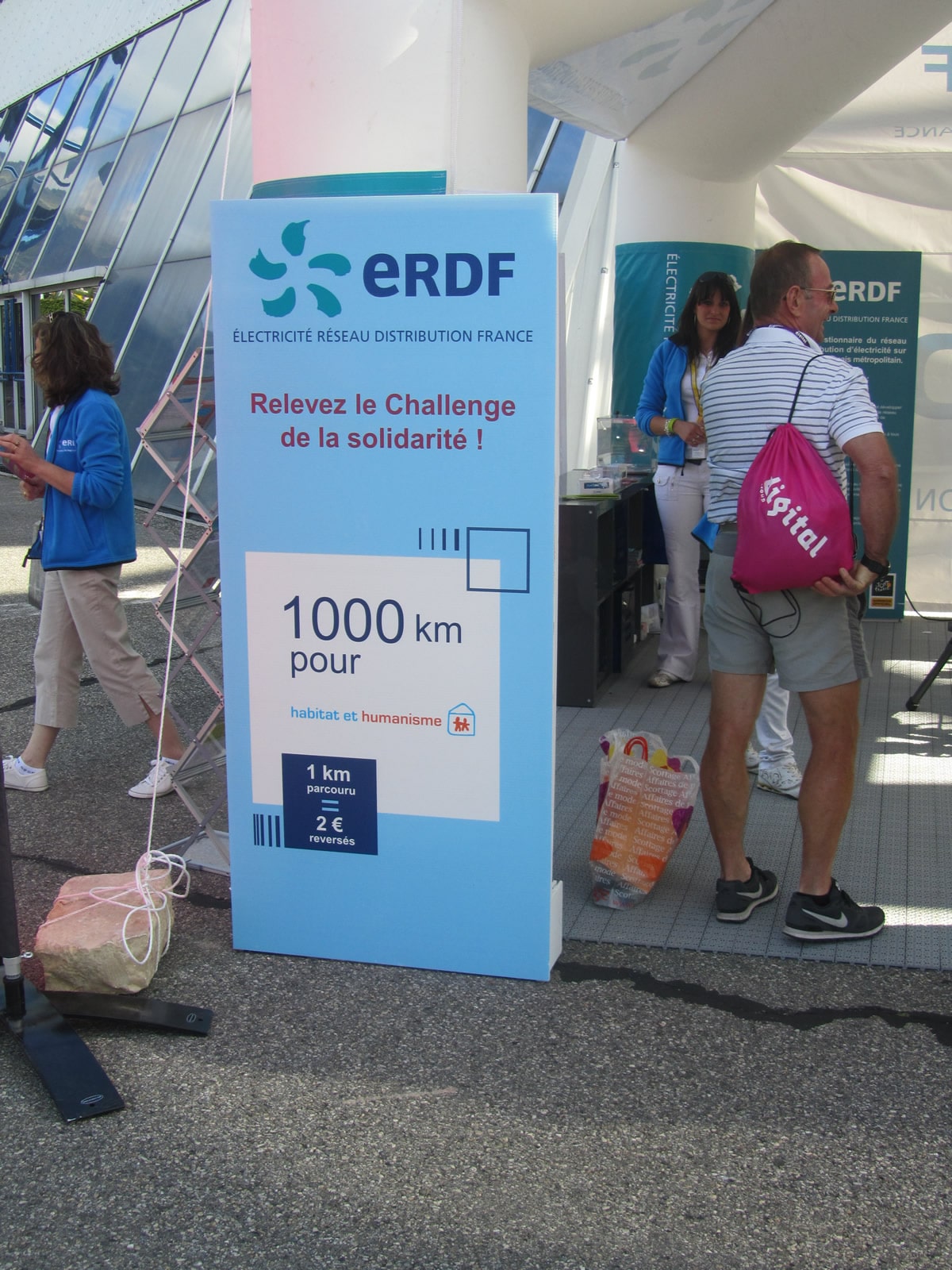